Adventure Awaits in Your Backyard

Due to the rich activity in the area, the Mason family of Selma were inevitably linked to high profile figures in U.S history. Stevens Mason served as an aide to George Washington at the battle of Yorktown and was a close personal friend of Thomas Jefferson, the eventual third President of the United States.

Enjoy All That Loudoun County Has to Offer 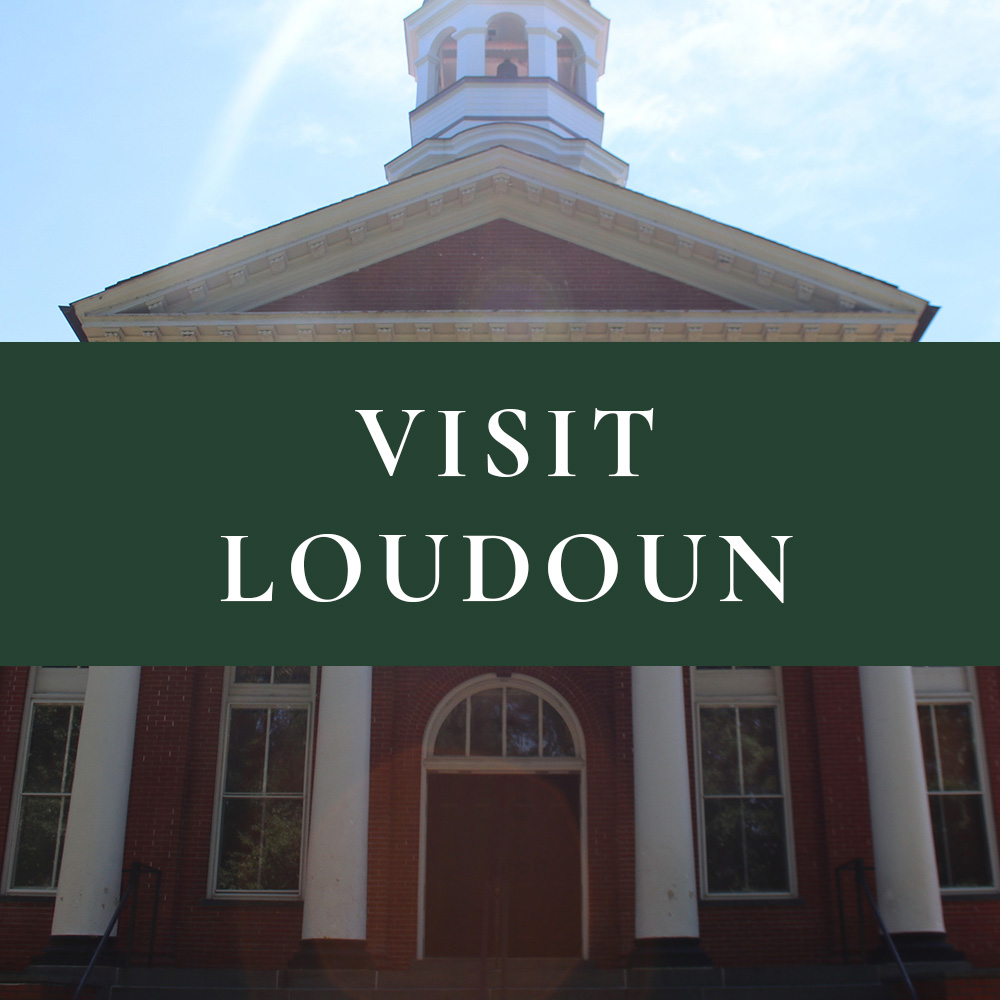 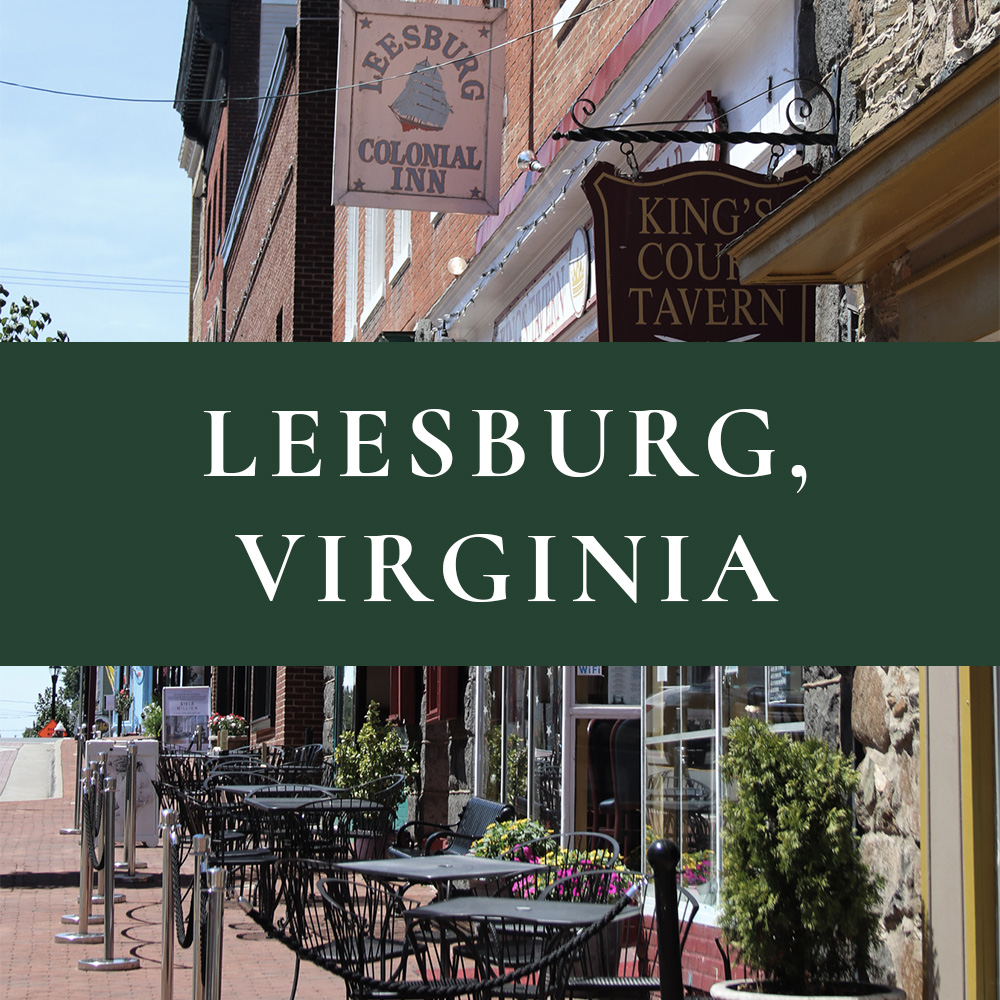 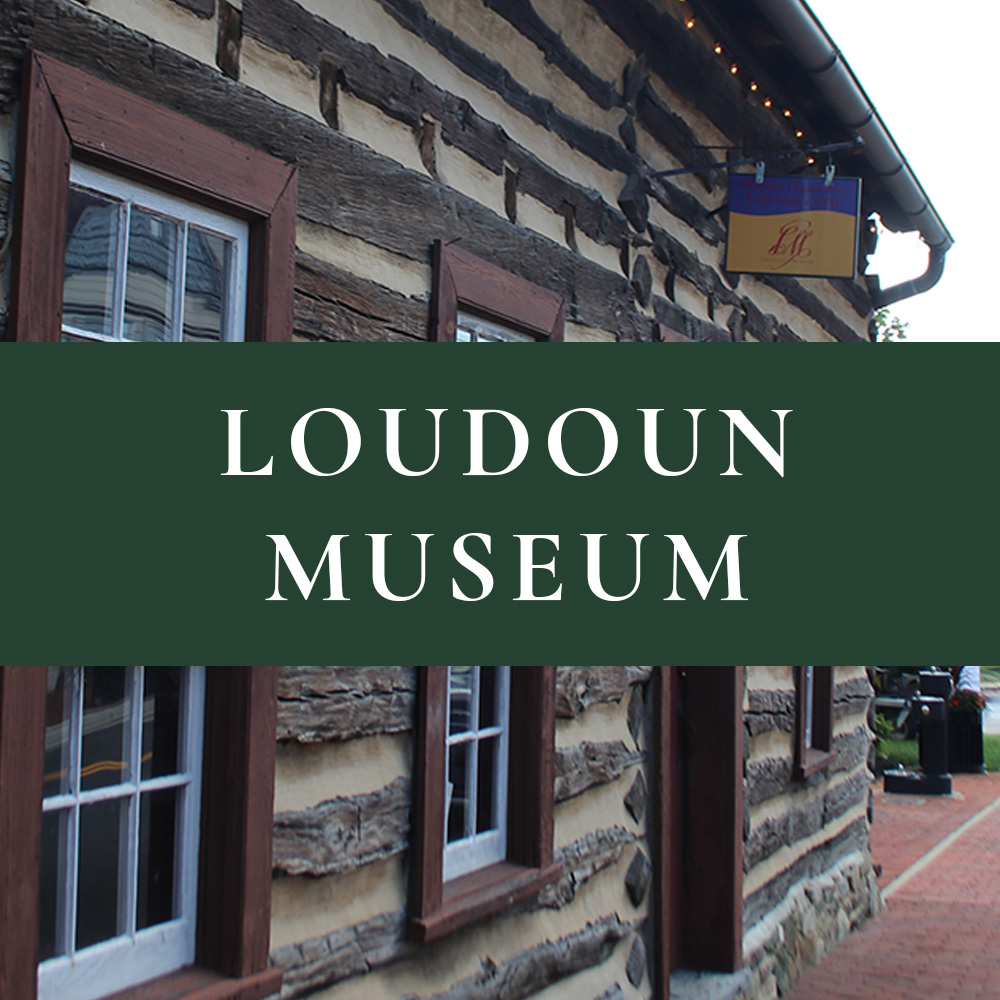 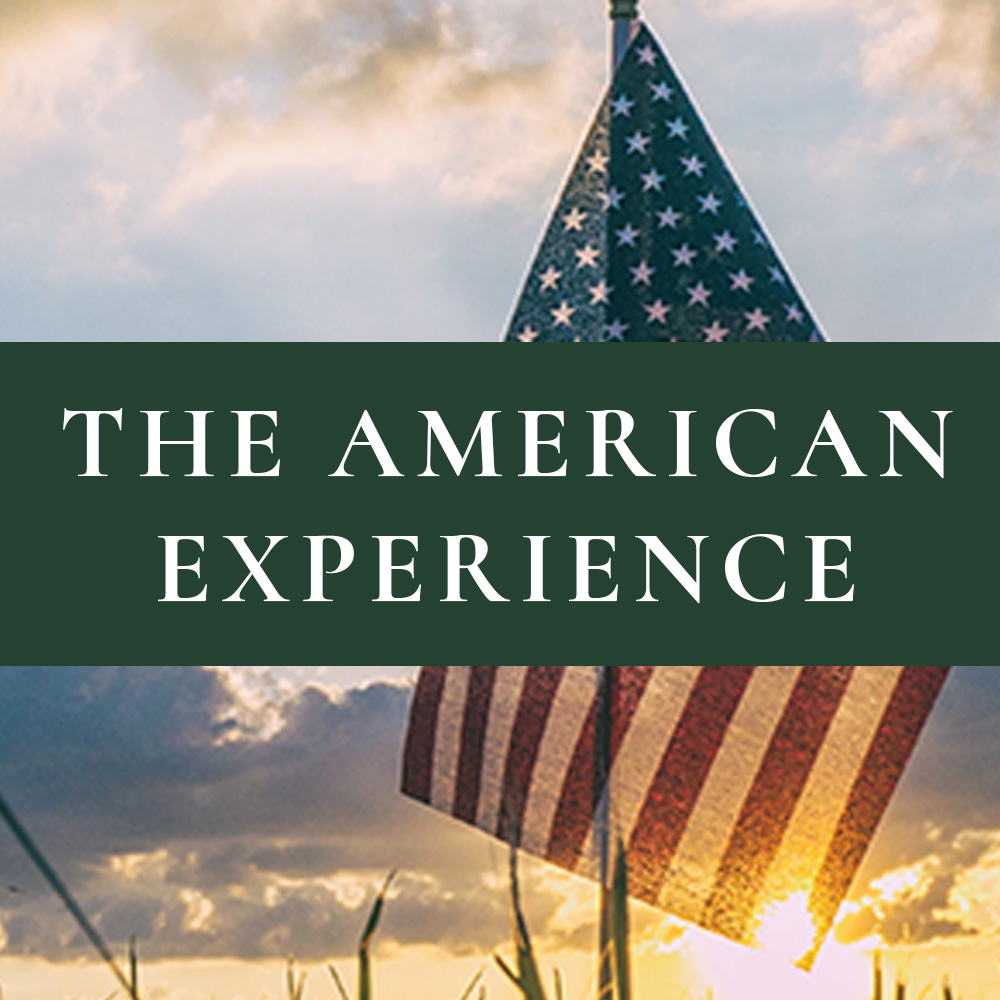